December 30, 2020
Josh Nahourai
Women in Science
No Comments
Ghez. Prof Ghez is only the fourth woman to win the physics prize, out of more than 200 laureates since 1901.
I saw this on the BBC News App and thought you should see it:

Three scientists have been awarded the 2020 Nobel Prize in Physics for work to understand black holes.

Sir Roger Penrose, Reinhard Genzel and Andrea Ghez were announced as this year’s winners at a news conference in Stockholm.

David Haviland, chair of the physics prize committee, said this year’s award “celebrates one of the most exotic objects in the Universe”.

Black holes are regions of space where gravity is so strong that not even light can escape from them.

UK-born mathematical physicist Sir Roger, from the University of Oxford, demonstrated that black holes were an inevitable consequence of Albert’s Einstein’s general theory of relativity.

Reacting to the win, he told the BBC: “It was an extreme honour and great pleasure to hear the news this morning, in a slightly unusual way – I had to get out of my shower to hear it.”

Among scientific awards, he said, this is “the prime one”.

Josh Nahouraihttp://www.fablabconnect.com
Aiding educators in using new cutting-edge technology for STEAM education.
Previous Post
How You Can Get an At-Home Coronavirus Test and What You Should Do When You Get One
Next Post
How To Make Online Schooling Work 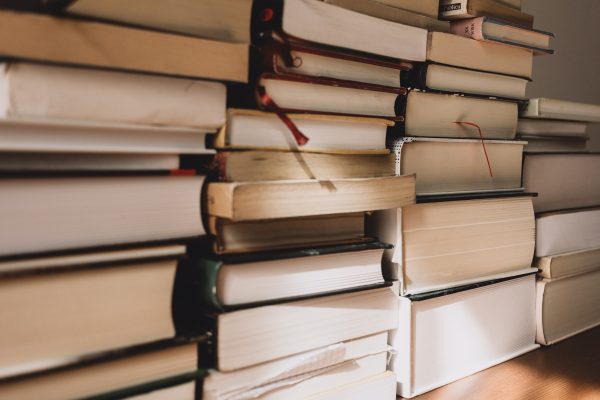