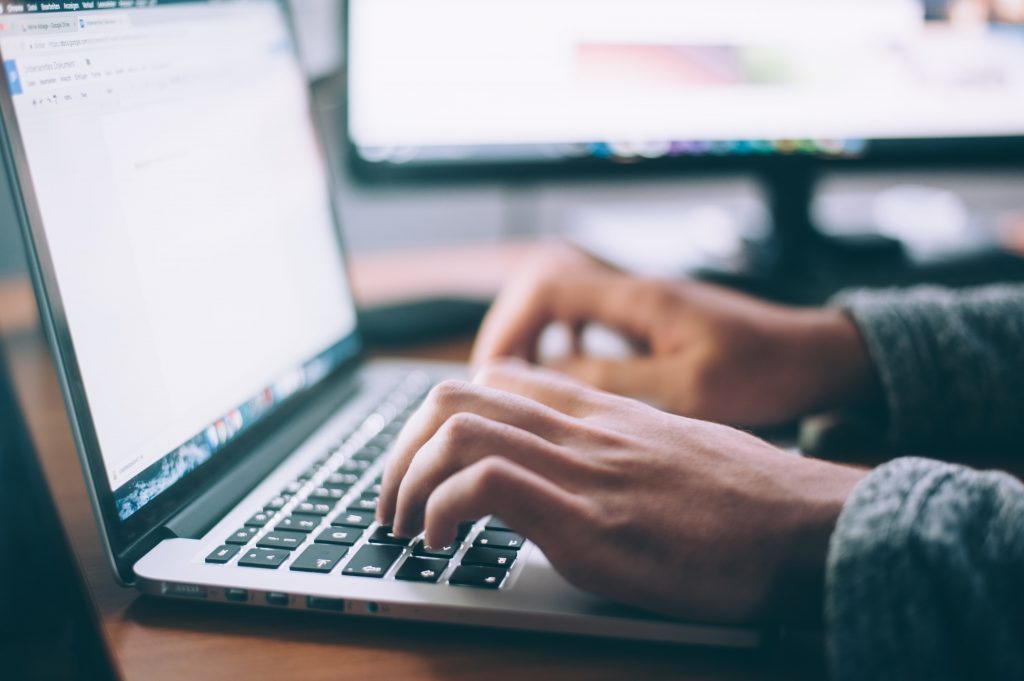 Much of the discussion around the future of work focuses on what is already disappearing: jobs in factories, on farms, and in restaurants.

But coming automation-fueled job losses and changes will reverberate far beyond — and eventually reach seemingly safe workers in Silicon Valley and on Wall Street.

And those in-demand workers may not be prepared for what’s coming, as the bulk of government and company reskilling efforts are targeted toward the lower end.
What’s happening: A number of companies are trying to prep their high-skilled workers for the future. Google for instance has put a third of its engineering workforce through AI training, and Amazon’s new $700 million upskilling effort will target its Seattle workers as well as warehouse employees.

“Some of the top firms are realizing that a lot of their folks who are making six figures are in the bullseye,” says Erik Brynjolfsson, director of MIT’s Initiative on the Digital Economy.

Josh Nahouraihttp://www.fablabconnect.com
Aiding educators in using new cutting-edge technology for STEAM education.
Previous Post
Amazon is Positioned to Save America from Automation
Next Post
Exclusive: The Next Big Inequality Crisis