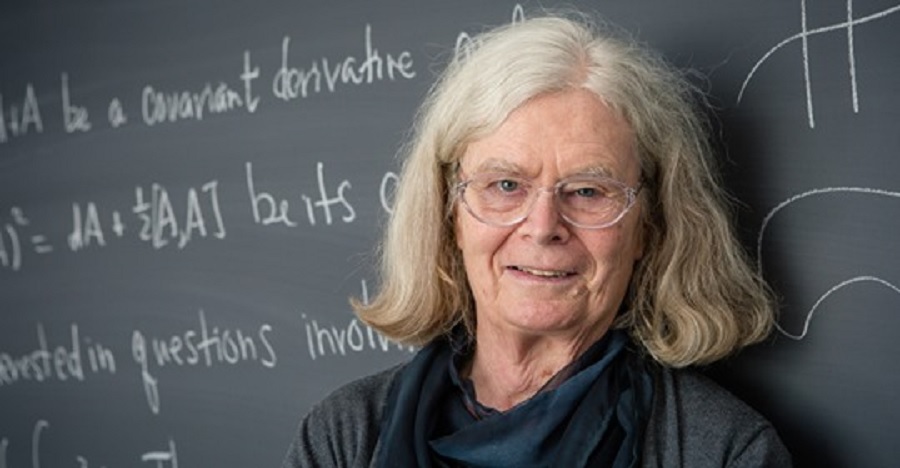 Greetings with some good news for the women’s world. Just recently, one of the most prestigious mathematics prizes in the world – The Abel Prize was awarded to a woman for the first time ever. Yes! Karen Uhlenbeck is a mathematician and a professor at the University of Texas and is now the first woman to win this prize in mathematics. You go Karen!

The award, which is modeled by the Nobel Prize, is awarded by the king of Norway to honor mathematicians who have made an influence in their field including a cash prize of around $700,000. The award to Karen cites for “the fundamental impact of her work on analysis, geometry and mathematical physics.” This award exists since 2003 but has only been won by men since.

Among her colleagues, Dr. Uhlenbeck is renowned for her work in geometric partial differential equations as well as integrable systems and gauge theory. One of her most famous contributions were her theories of predictive mathematics and in pioneering the field of geometric analysis.

Sun-Yung Alice Chang, a mathematician at Princeton University who was in the prize committee says about her: “She did things nobody thought about doing, and after she did, she laid the foundations of a branch of mathematics.”