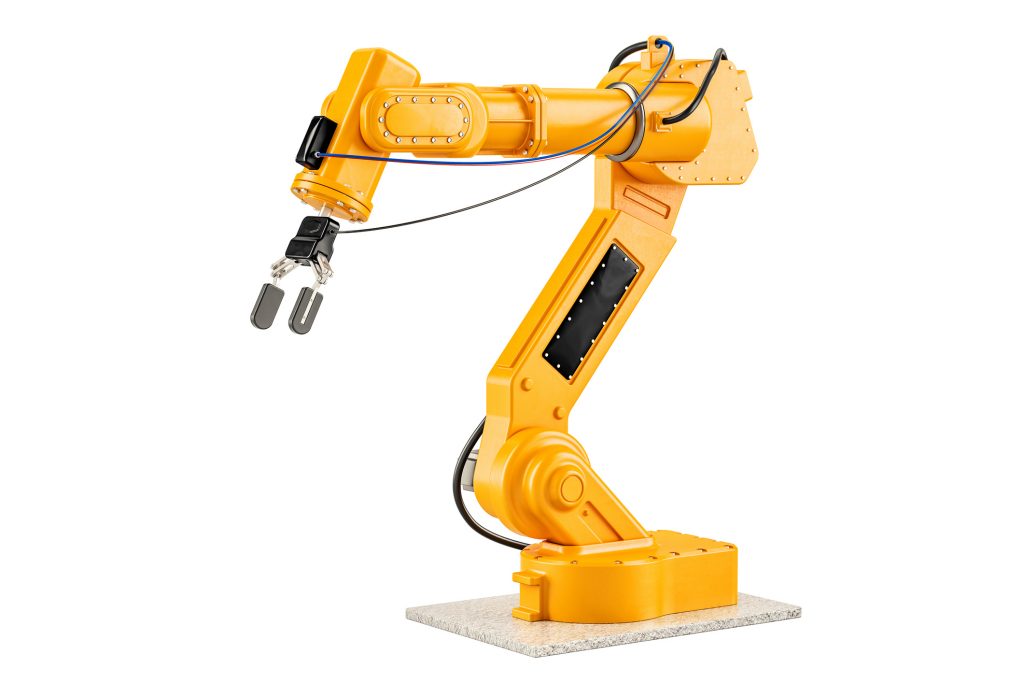 The rise of “self-aware” robots has come a major step closer following the invention of a machine capable of thinking for itself from scratch, scientists have said.

Engineers at Columbia University claim to have smashed one of the biggest barriers in the field of robotics after a mechanical arm, which had not been programmed with any instructions, began performing practical tasks after just a few hours.

The team said this is the first time a robot has shown the ability to “imagine itself”, thereby working out what its purpose is and how to perform it.