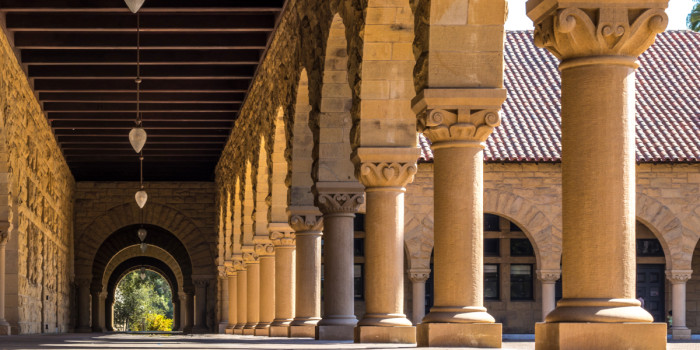 The Stanford University Institute for Human-Centered Artificial Intelligence is calling for the U.S. government to make a $120 billion investment in the nation’s AI ecosystem over the course of the next 10 years. The report calls efforts by the Trump administration, like the call for near $1 billion in U.S. non-defense research and development spending in 2020, “encouraging, but not nearly enough.”

The national AI vision report specifically calls for $2 billion in annual spending to support entrepreneurs and expand innovation, $3 billion on education, and $7 billion on interdisciplinary research to discover breakthrough advances in the field.

The report was written by center directors John Etchemendy and Dr. Fei-Fei Li, and it calls underfunding of AI a threat to U.S. global leadership and a “national emergency in the making.”

Li is a leader at the Stanford Computer Vision Lab, creator of ImageNet, and until last year, served as chief AI scientist for Google Cloud. 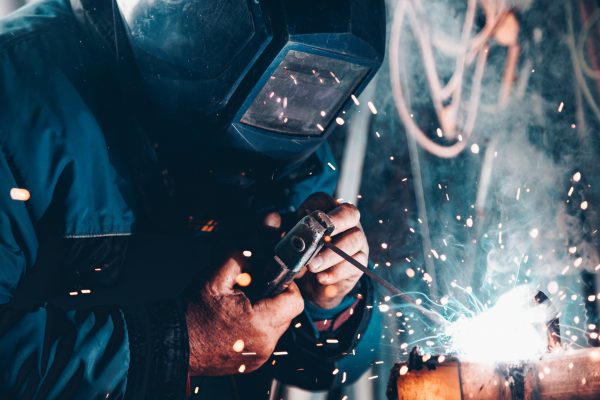 Who Will Be The Winners in a Post-Pandemic Economy? 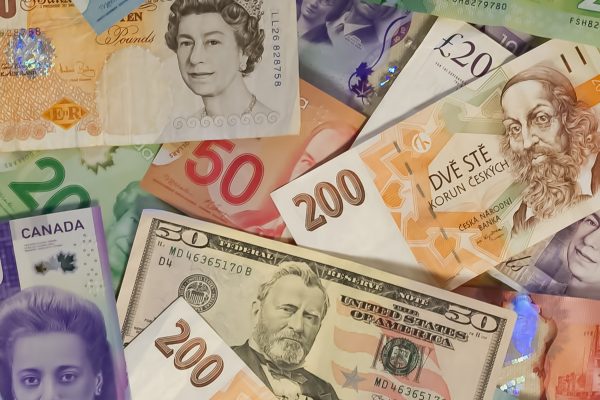 World Vs Virus podcast: An economist explains what COVID-19 has done to the global economy