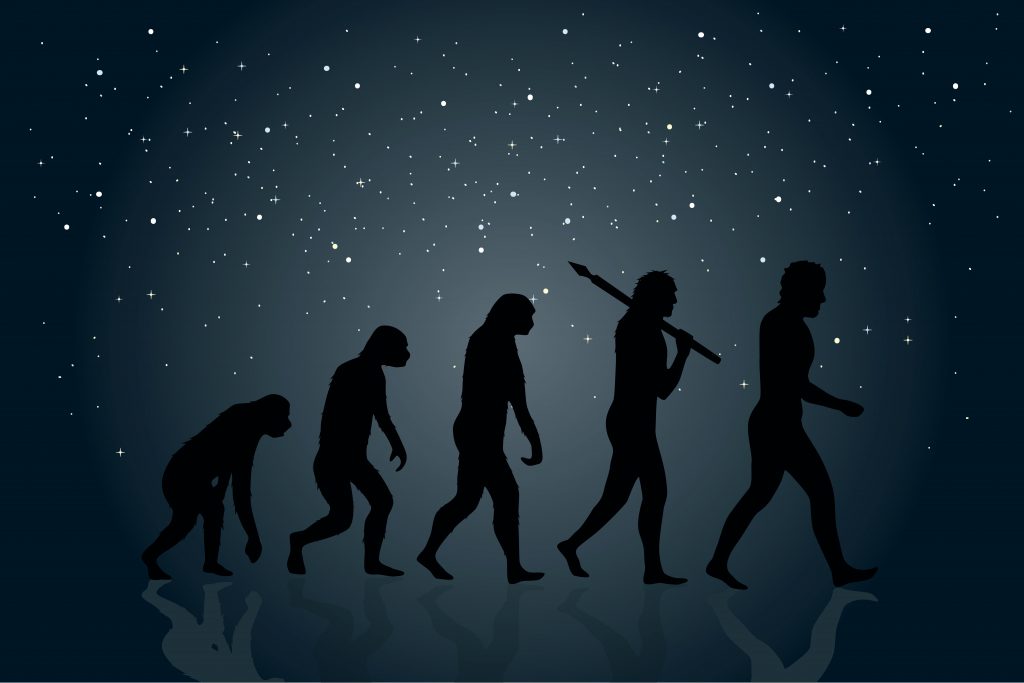 American Frances H. Arnold has won half of the 2018 Nobel Prize in chemistry for her work in changing how chemists produce new enzymes, sharing the prize with another American, George Smith, and Sir Gregory Winter of the U.K. for research that has led to new pharmaceuticals and cancer treatments.

“This year’s prize is about harnessing the power of evolution,” the Royal Swedish Academy of Sciences said in announcing the winners. This year’s laureates have “re-created the process in their test tubes … and make evolution many times faster.”

Arnold is only the fifth woman to win the prize in its 117-year history. She conducted the first directed evolution of enzymes, which are proteins that catalyze chemical reactions. Enzymes produced through “directed evolution” in laboratory settings are used to manufacture everything from renewable fuels to pharmaceuticals.

Josh Nahouraihttp://www.fablabconnect.com
Aiding educators in using new cutting-edge technology for STEAM education.
Previous Post
This “Robotic Skin” Can Turn Pretty Much Anything Into A Robot
Next Post
The San Francisco de Quito University and Schlumberger Will Promote The First School Fab Lab in Ecuador 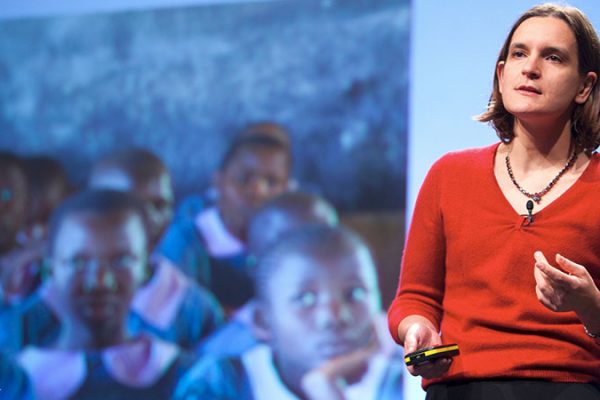 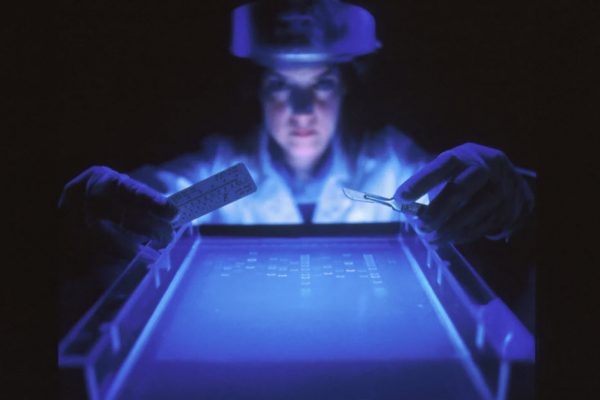