In an effort to develop the next generation for School Fab Lab Stations, and develop Unity and Unreal workshops for Augmented Reality (AR) & Virtual Reality (VR) game development, FLC attended this conference to partner with the leaders in the field.

This year’s SVVR was reported to be one of the strongest events yet.
Some comments about SVVR 2017:
“SVVR is THE SHOW for VR Professionals”
“The Mecca of VR”
“Quality over Quantity. SVVR delivers the right conversations by pulling in real stakeholders”
“Far Exceeded Our Expectations”
“Excellent Networking”

The event is focused to entrepreneurs & investors exploring virtual worlds, enterprise VR, out of home VR, health & wellness, medical & fitness, therapeutic, social VR, and others passionate about the future of virtual reality.

About the SVVR Expo. 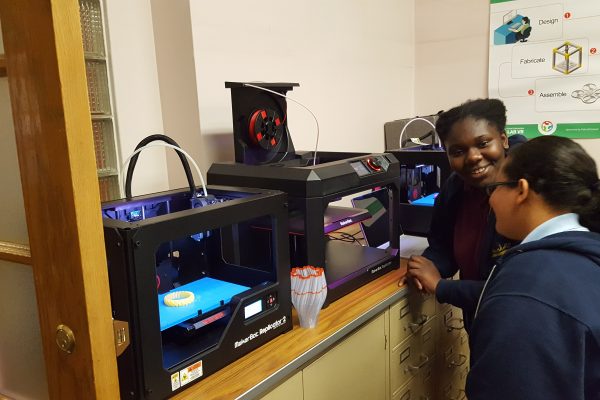 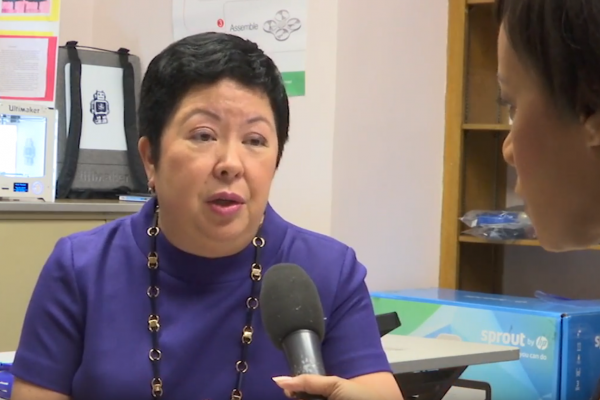