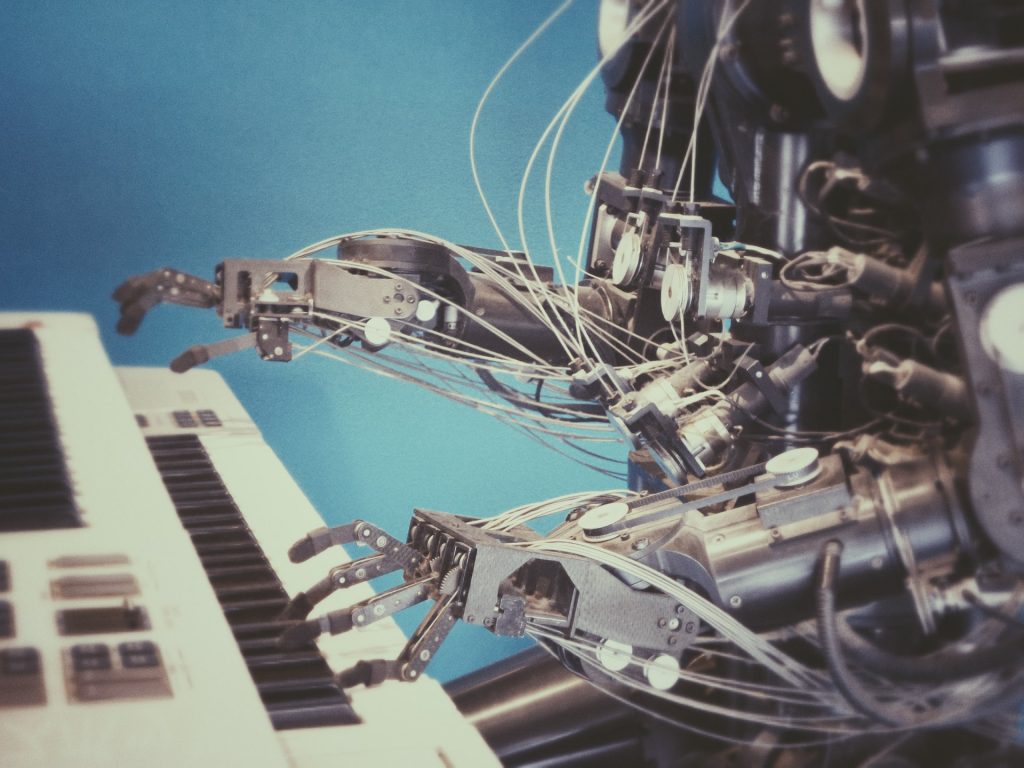 Some developers are frustrated over the way the time-saving tool for coders was built. Others are excited about its potential.

An AI programming tool that makes sample code easier to find might sound like a godsend for software developers, but the reception for Microsoft’s new GitHub Copilot tool has been a bit chillier.

Copilot launched last week in an invite-only Technical Preview, promising to save time by responding to users’ code with its own smart suggestions. Those suggestions are based on billions of lines of public code that users have publicly contributed to GitHub, using an AI system called Codex from the research company OpenAI.

While Copilot might be a major time saver that some have hailed as “magic,” it’s also been met with skepticism by other developers, who worry that the tool could help circumvent licensing requirements for open source code and violate individual users’ copyrights.

GitHub describes Copilot as the AI equivalent of pair programming, in which two developers work together at a single computer. The idea is that one developer can bring new ideas or spot problems that the other developer might’ve missed, even if it requires more person-hours to do so.

In practice, though, Copilot is more of a utilitarian time saver, integrating the resources that developers might otherwise have to look up elsewhere. As users type into Copilot, the tool will suggest snippets of code to add by clicking a button. That way, they don’t have to spend time searching through API documentation or looking up sample code on sites like StackOverflow. (A second developer probably wouldn’t have memorized those examples, either.)

As with most AI tools, GitHub also wants Copilot to get smarter over time based on the data it collects from users. CNBC reports that when users accept or reject Copilot’s suggestions, its machine learning model will use that feedback to improve future suggestions, so perhaps the tool will become more human-like as it learns.