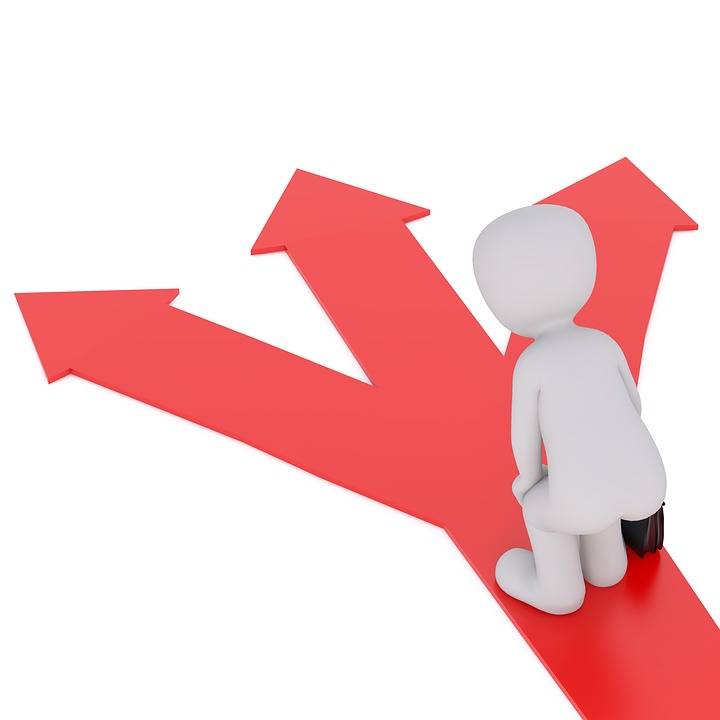 If you can train yourself to decide things like this, you’ll make better choices in life.

Great leaders don’t overthink, we say. They don’t succumb to “analysis paralysis.” And that makes sense for most decisions, both in business and in life.

But that positive leadership quality — decisiveness — can bleed into impetuousness and gut-level thinking.

And now, one of the foremost economic thinkers of the last century has published a paper suggesting that a a result, many business leaders go about making the biggest, most consequential decisions of their careers the wrong way.

Writing in MIT Sloan Management Review this week, Daniel Kahneman (winner of the Nobel prize in economics), along with Dan Lovallo, and Olivier Sibony, say the root cause for poor strategic decisions is that leaders fail to isolate their human biases and tendencies, which ultimately drives them to make less sound choices.

So, Kahneman and his colleagues suggest an approach they call the Mediating Assessments Protocol (MAP).

As Jena McGregor of The Washington Post summarized, MAP has a single goal: “To put off gut-based decision-making until a choice can be informed by a number of separate factors.”

In other words, it’s a process that requires a leader or a team to delay articulating which of a certain set of outcomes will turn out to be the best choice.

If you’re trying to decide whether to hire a key team member, make an acquisition, bring a new product to market, or choose any one of dozens of similarly important, strategic-level decisions, the key in part is to get all the evidence before allowing yourself to decide.